Hoyer Transmissions is a well-known supplier of power transmissions in Denmark, Sweden and Norway and the product range includes its own brand as well as other European premium brands. Since 1974 the Hoyer Group history has been characterised by power transmissions but in recent years the two business units have developed differently and the divestment is a natural consequence of this development.

“Hoyer Transmissions continue to have great potential and we believe we have found an optimal new owner to release this. Axel Johnson International has extensive experience with the power transmissions market and show a genuine respect for the core values and competences that defines Hoyer Transmissions.” says Henrik Sørensen, CEO, Hoyer Group.

The acquisition is agreed to be completed during March, 2020. The operations at Hoyer Transmissions will continue in Hadsten with the existing staff, and will be fully incorporated in the Jens S Group under the name of its Danish subsidiary, Jens S Transmissioner A/S. 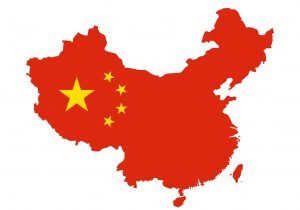